The Difference Between Paid, Owned, and Earned Media

Everyone is exposed to marketing messages on their phones, search engines, televisions, and radios. They see advertisements on billboards, within their inboxes, and throughout their Facebook newsfeeds, Twitter streams, and Instagram pages. Companies are trying to get consumers to purchase their products on a constant basis, and they’re targeting people from every angle possible. It’s difficult for companies to stand out amongst the noise. Aside from focusing on creating great content that will elicit a response, they have to work within paid, owned, and earned channels.

What Is Paid, Owned + Earned Media?

Paid media is outbound, traditional advertising. It’s the coupons people get in their mailbox, the commercials they watch on television, the ads they hear on their favorite FM stations, the pre-roll on YouTube, and the banners they see on their Facebook feeds. 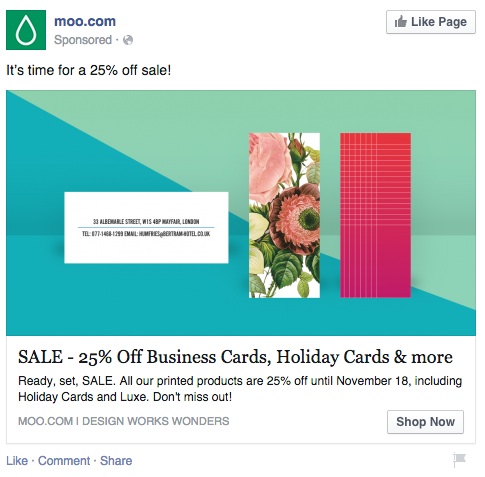 Owned media is a website, blog, Facebook page, Twitter account, Instagram stream, or microsite set up by a company. It differs from paid media because the brand controls every aspect of the marketing process. It also includes content the brand owns – that they created or paid a freelancer to create on their behalf. This can include blog posts, videos, infographics, or newsletters.

Earned media is User Generated Content. It could be an endorsement, a review, a shared blog post, a comment on a social networking site, or a word of mouth interaction about a brand’s content. It’s the desired result of marketing and public relations efforts. 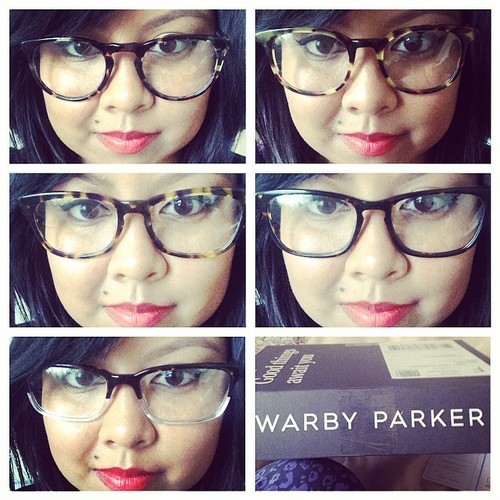 When it comes to paid media, brands are reaching a wider audience. However, if they submit a commercial to play on TV or an ad that will air on the radio, they won’t necessarily know when it will come on or who is going to tune in. But they do have the opportunity to send their message to people outside of their core group of customers. Since paid media is expensive, usually only bigger companies can afford to utilize it. While traditional venues like TV, radio, billboards, and magazine ads can be a shot in the dark, thanks to Facebook, LinkedIn, Twitter, and other outlets that use customer data, paid media is much more targeted than it used to be.
Any type of business can produce owned media as long as there is a marketer or writer creating content and posting it. With this channel, brands have control over the content they’re putting out there and they know which niche they’re (hopefully) reaching. If the content is good, it has the power to establish its creators as industry experts. According to Forrester Research, it’s challenging for companies to scale their content marketing efforts within owned media. Oftentimes, the benefits of owned media may not be so easy to spot as well. Brand awareness might increase because of owned media, but this doesn’t always lead to immediate sales. Owned media marketing strategies take a lot of time and patience to prove ROI. But no content will share your brand ethos and messaging the way owned content can – it’s your opportunity to speak directly to your audience.
Every content marketer craves positive earned media, especially the widely-coveted UGC. If an influencer with a large audience within a certain industry gives a specific company accolades, it augments their credibility. When customers connect to branded content, they’re more likely to share it with their friends. It could create a chain reaction, since people trust one another more than they trust faceless brands. Earned media is also validation that a company is doing something right with its marketing. Down the line, a marketer could use the same method to reach customers or even utilize it in owned or paid media. A downfall of earned media is that it can’t be controlled can backfire quickly, and negativity about a brand will always be out there if it’s spread online.

Converged Media is when a brand utilizes two or more channels of paid, earned, and owned media, with a consistent message and identity. This is the most effective way for brands to reach customers who are constantly moving between devices and channels.

You Need Paid, Owned AND Earned To Succeed

Keep in mind that the content for each channel is most likely going to differ. Audiences are segmented and appreciate targeted content. It has to resonate with each niche group, no matter who they are or how or where they’re being exposed to your marketing messages. Think of it this way – your owned content is your strategy base. What succeeds in owned, you can then promote through paid – creating a reliable strategy that takes existing success and shares it with the largest audience possible. When your messaging and product resonates with audiences, they reward you with that sweet earned content.
Companies must connect with current and potential customers however they can. That’s why a marketing strategy that includes a mix of paid, owned, and earned media is crucial.